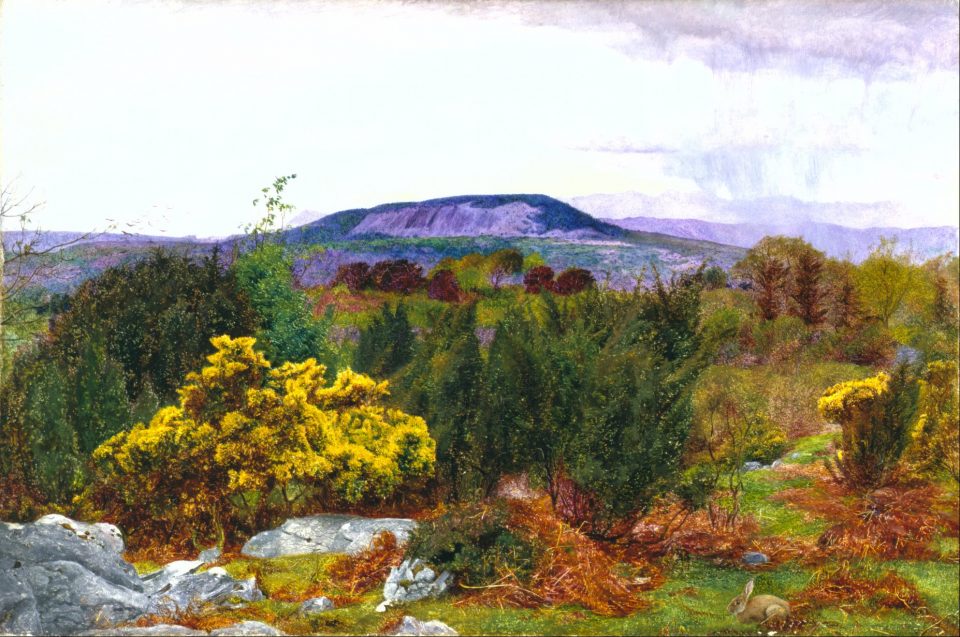 Daniel Alexander Williamson (1823-1903) was born in Liverpool and started his working life as a draughtsman to a cabinet maker. He soon turned his attention to portrait painting, and exhibited at the Liverpool Academy. After some years, he abandoned portraiture in favour of landscape painting, and became an ardent follower of the Pre-Raphaelite style. The minute detail and vibrant colours in his paintings show his ability to capture the world in the Pre-Raphaelite manner. He worked for some time in London but ill health drove him back north where he lived almost as a recluse in the Lancashire village of Warton. During this period his paintings became much more impressionistic, almost visionary, and were painted for a few loyal patrons. During his lifetime, he was little known to the public as an artist, but his body of work is considered important and several of his oil paintings are in UK public art collections, including National Museums Liverpool.